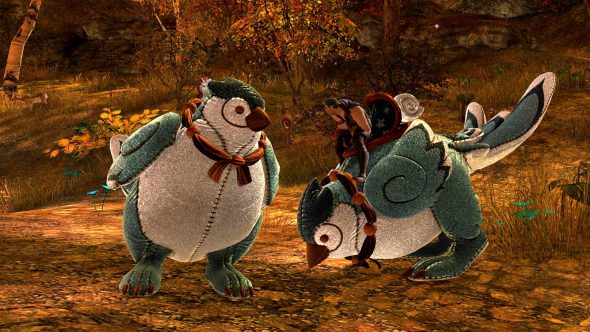 Y’know, with how many plushies we’ve got lately, I’m gonna need a bigger bed to keep them all on. I’ve been sleeping on my Comfy Cat Chair instead…

We know that some of you like to make yourselves as bright and sparkly as possible, and we’re happy to enable your moth-attracting habits. To that end, we’ve stuffed as many sparkles as we can afford into this bad boy.

For the next week, we’re offering a 20% discount on the Recharging Teleport to Friend and the Cozy Wintersday Mounts Pack! Dress your mounts up for winter with a festive set of scarves and hats.

You might think that having a spout of flame constantly emitting from the end of an object intended to be flung around as hard as possible is potentially hazardous to the user. We think that not looking as cool as possible at all times is even more hazardous, don’t you agree?

In every Black Lion Chest you open for the next two weeks, you’ll find a Gnashblade’s Exotic Weapon Grab Bag. Each of these bags has a small chance of containing an exotic precursor weapon—perfect for giving you a head start on crafting your own legendary weapons!

Wintersday is coming soon, and we’re bringing all of your Wintersday favorites back to the Gem Store! Deck yourself out in festive attire or pick up a gobbler for all the snowflakes you’ll be earning during our Wintersday festivities.

Here’s everything that’ll be coming back, available until January 2:

Starting this Friday, look for the following items to be added to the Gem Store in the Seasonal Swap section at a 20% discount: 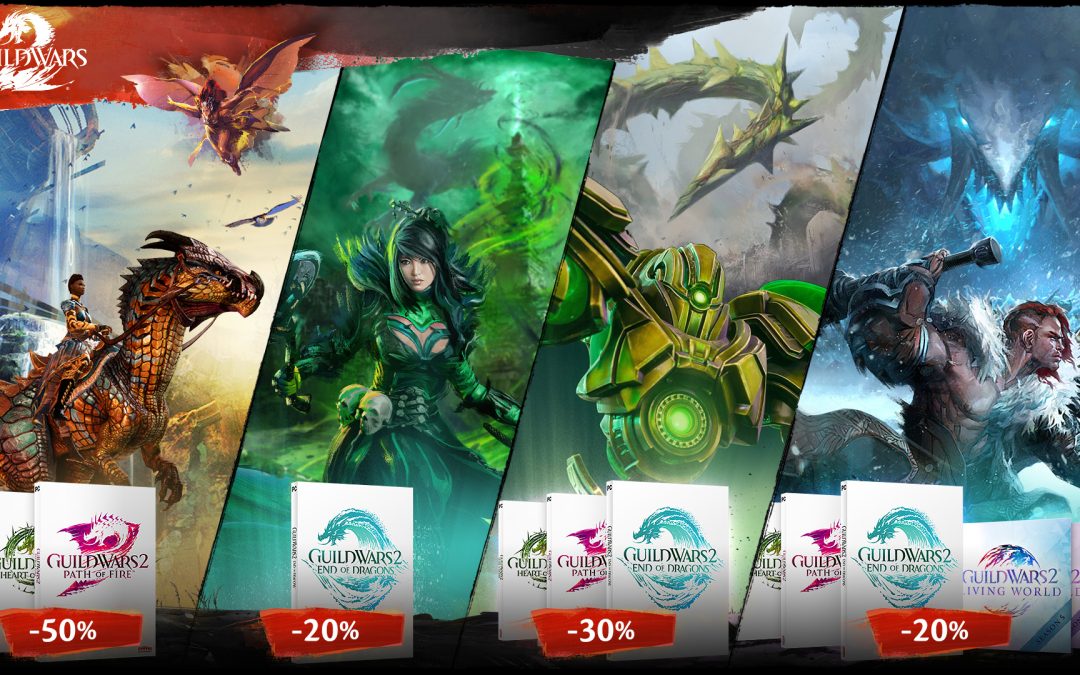 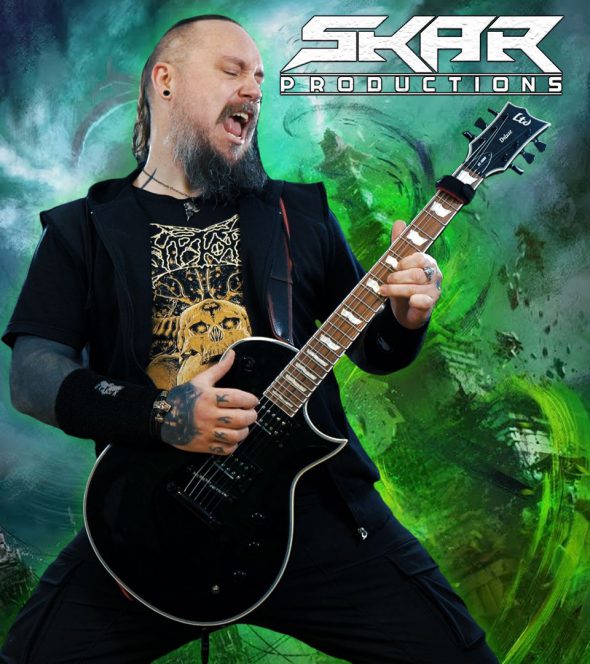 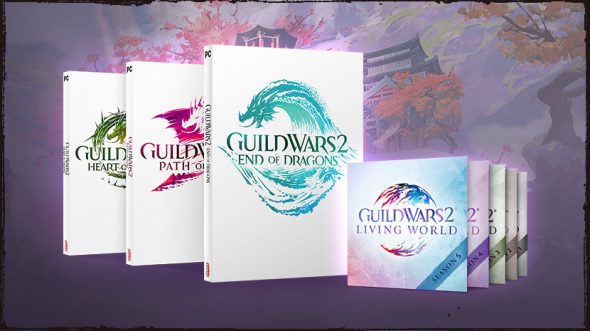 Starting on November 22, we will be offering discounts on all Guild Wars 2 expansions through the Guild Wars 2 website and through participating retailers. More details about these discounts will be included in an upcoming announcement.

Additionally, we’ll be offering daily sales on in-game items and upgrades from Friday, November 25 to Monday, November 28. Make sure to check out the Black Lion Trading Company daily in the game for more information on these great deals.

As we promised shortly after our Steam release back in August, on November 22 we will begin offering the Guild Wars 2 Complete Collection, which includes the first three Guild Wars 2 expansions as well as Living World seasons two through five. You’ll be able to purchase this collection from the official Guild Wars 2 website starting next Tuesday, November 22.