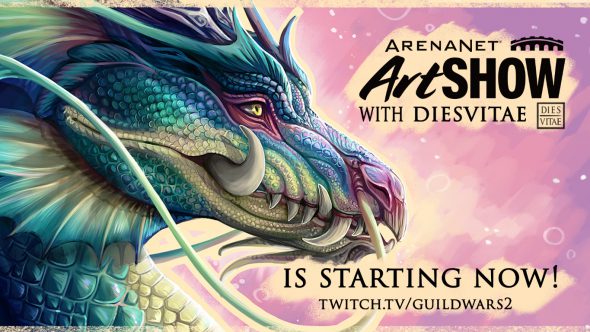 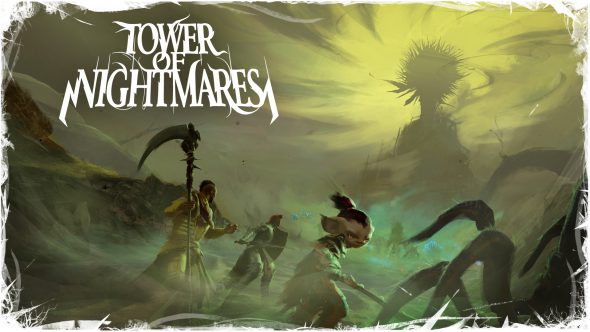 The fourth episode of Living World Season 1 is now playable for free in your Story Journal! Living World Season 1 content is back in Guild Wars 2 for the first time since 2013, along with new and returning rewards and achievements. Episodes are free, permanent additions to the base game and available to all players.

New trouble is growing in Kessex Hills. Carefully hidden by magic, the krait have been working tirelessly on a terror unlike anything seen before in Tyria. Marjory Delaqua and Kasmeer Meade are investigating the illusory curtain that’s cloaking part of Viathan Lake, and they need your help! What secret lies behind the veil?

Catch up on the latest Guild Wars 2 update notes here. 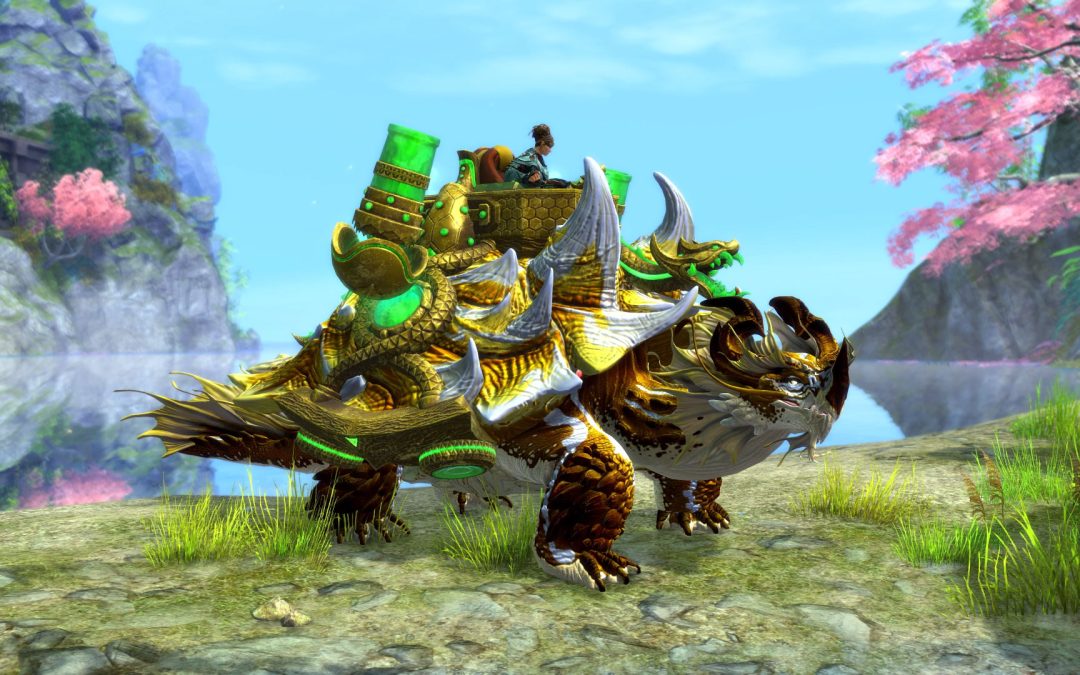 Don’t let the spiky look of this siege turtle intimidate you—it’s a fierce ally to ride into battle, but it will be sweet tempered toward your friends!

Red stained and fear inducing, this greataxe will make your ruthless side come alive. The same can’t be said about the foes in your path.

For the next two weeks, we’re offering 20% off on Character Slot Expansions.

We’ve got a few special items returning this week.

Each box contains three items from Living World Season 1 and a guaranteed Black Lion Commemorative Sprocket that can be exchanged for various items.

Check out the Gem Store over the next week for the following items: